Chris has really been begging to go camping…*sigh*

I want to be a “good wife”, I really do. I’d like to take interest in his hobbies, but camping?! I had never been camping before dating the hub-ster, and every time we go something disastrous happens {friends light inappropriate things on fire, bird invasions, extreme heat, rain!}, which may or may not have prompted us to make other sleeping arrangements, such as… retreating to sleeping in the car, oh and once it resulted into getting a very nice hotel room. BUT the one thing that I have learned… “marriage is all about compromise”! So I bring you GLAMPING {glamorous camping}… I discovered this term when I wish Google Readering {via Apartment Therapy}, and came across a Four Seasons in Thailand that infuses the best of camping with hard core luxury! Yeah, I could Glamp. 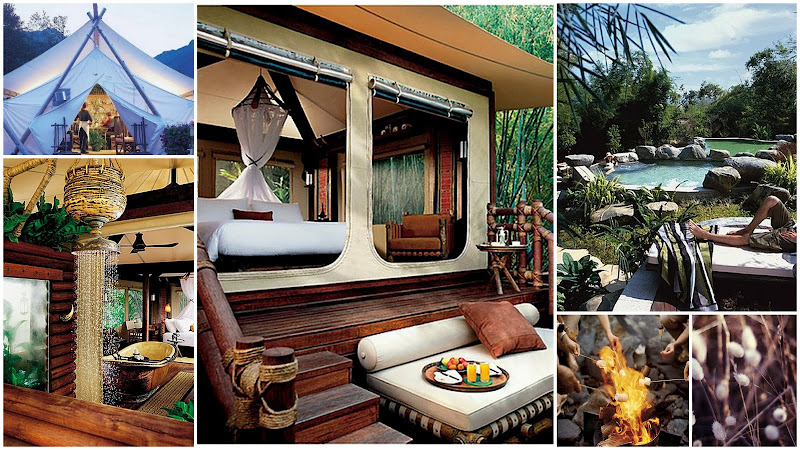 {images via Four Seasons in Thailand and eyes see pretty} 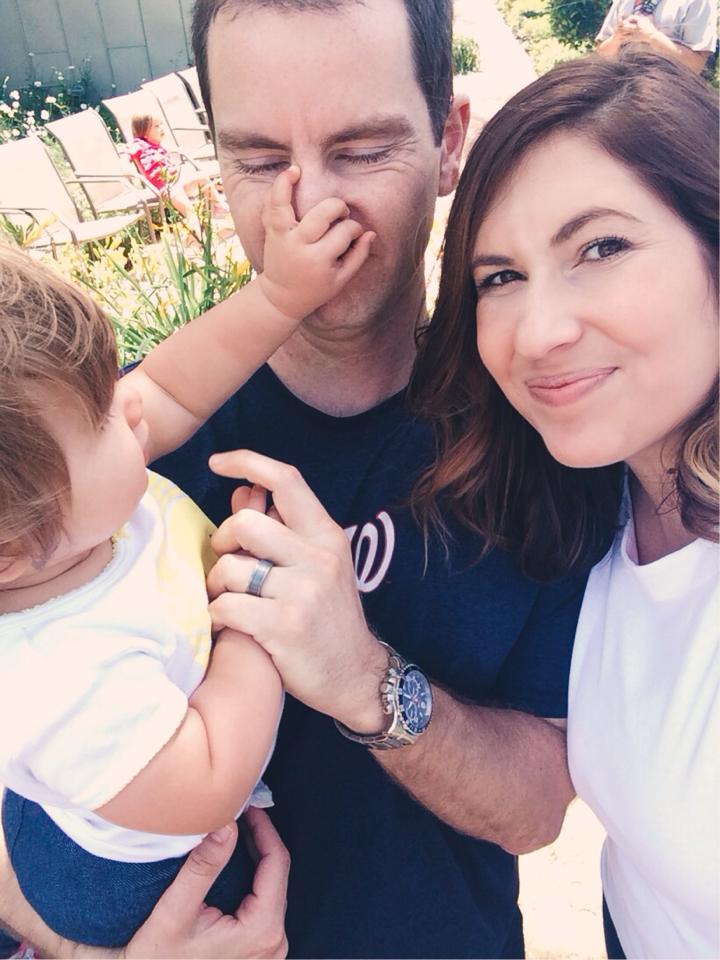 Hello and welcome to The Pink and Blue Blog, a Family & Lifestyle blog where you will find tips, inspirations and tips for your everyday life! 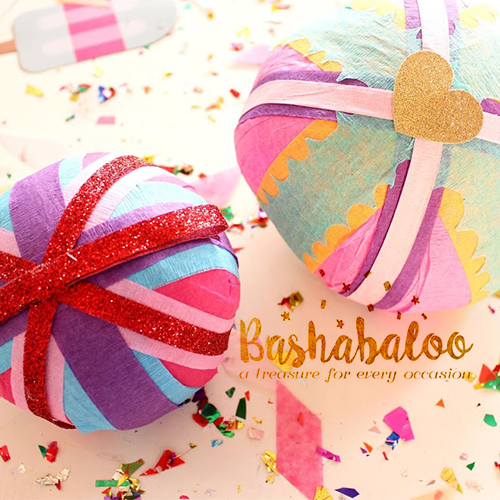